My wife loves animals. So do I, but for her, it’s an even bigger commitment. Our current household includes two dogs, five Himalayan cats, four more foster kittens, and two parakeet birds. We’re also feeding a flock of hummingbirds that consider our backyard to be their home. On any given day, home can literally be a zoo.

I’ve been observing one of our family pets lately. We’ve had Jazmine (pictured left) for the last 10 years or so. She was a rescue from the local shelter. One day my wife and stepson decided to go looking for a dog to care for, and Jazmine came into our lives.

Jazmine is a typical “Blue Heeler”, a Queensland Cattle dog (likely a slight mix, given her size). She’s a little bigger than most blue heelers, with a slender but strong build, but her markings and personality are heeler all the way. We all love her dearly, and as family pets go, she’s been the best ever.

I brought Jazzy to the office a few weeks ago, and she was well-behaved. In doing so, I started thinking about Jazmine, her character qualities, and how they relate to work life. You see, Jazmine would be an excellent employee. Here’s why—

I could go on, but for now I’ll stop with these five qualities.  Time for some introspection– do you show up?  Are you the type of employee who is fully engaged in your role?  How are your listening skills and aptitude for learning something new?  Optimistic in your approach? And willing to forgive and move forward with others?  These are but a partial list of ingredients needed for being both a great employee and a member of any team. 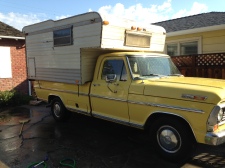 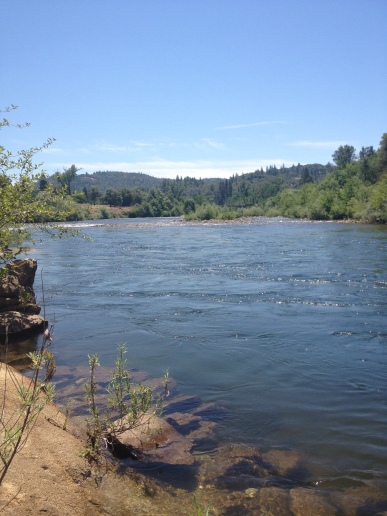 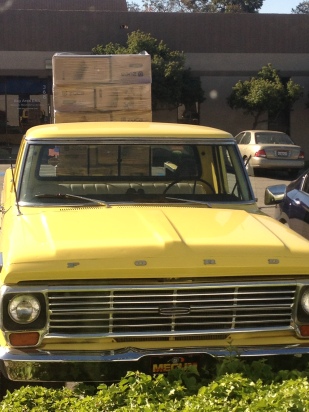 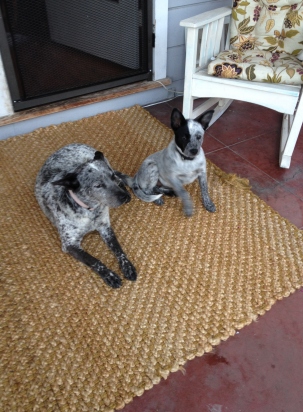 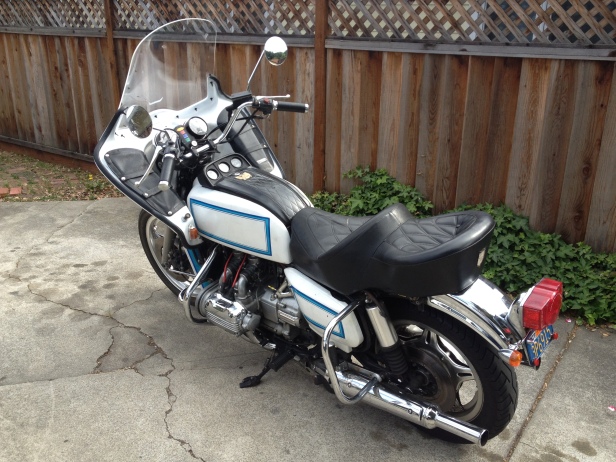